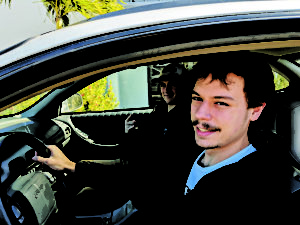 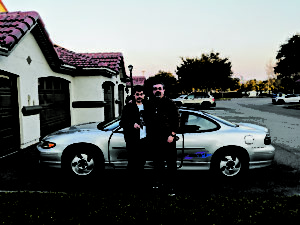 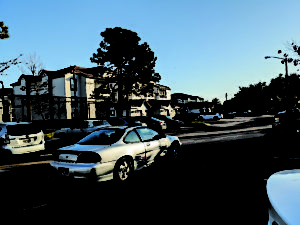 One thought on “Inspiring the Next Generation…”